Joey had a hip bone graft and biopsy two years ago today followed by months of being in a wheelchair, using a walker, using crutches and more than a year of physical therapy. Today, he rode his bike a mile to school. My 12-year-old son Joey is a Histio warrior. On April, 23, 2012, he was diagnosed with Langerhans Cell Histiocytosis. On April 25, 2012, he had major surgery. 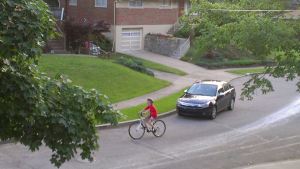 Although Joey deals with unexplained chronic pain at times, he has not relapsed. Histio is similar to cancer and if it attacks again, he will need chemotherapy. We pray everyday that he will continue to be in remission. At this point, other than checking in with the doctors at Cincinnati Children’s Hospital every few months, Joey could put this disease behind him unless it flares again. But he won’t do that. He is a true warrior. He is fighting for his friends, some he has met and others who he just knows of, who have Histio. 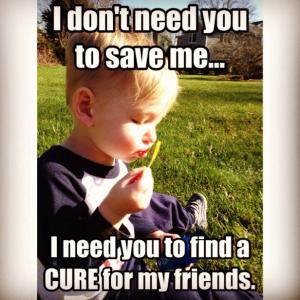 This picture was borrowed from another Histio warrior.

As I have said before, there is no known cause or cure for this disease. And since it’s considered rare, there is very little funding for research. Histio experts can be found at Cincinnati Children’s Hospital and a Children’s Hospital in Texas. Dr. McClain from Texas came out with a new finding recently that does give Histio families a little more hope because the doctors are starting to understand the disease a little more. You can read that here.

Joey wants to find a cure for himself and his friends. He educates people about his disease whenever he can, he talks to the media, does things for the Histio Association and participates in fundraisers. You can celebrate Joey’s two year anniversary by donating to the Histio Association in his name – Joey Holt – or by donating to Cincinnati Children’s Hospital Medical Center for Histio research in honor of Joey Holt (be sure to write that in the comments).

Our lives changed forever the day Joey was diagnosed and even more so on April 25, 2012 after surgery. But this challenged that was thrown at us has made us appreciate life much more over the last two years. We will find a cure for our friends.

My fiancé Nick lost his nephew Nicholas in August, 2013 to heroin (read about it here). I lost him too. I didn’t get the chance to know Nicholas for a very long time but I loved him very much. He was such an awesome guy. He had just gotten out of rehab when I met him. He wanted to stay clean. He wanted to make his family proud. But heroin is such a powerful drug. It eventually took him from us.

I used to say Nicholas passed away from an accidental heroin overdose. But I have come to realize that Nicholas died from heroin PERIOD. Might sound like I’m splitting hairs but I’ll explain. If you use heroin, it will kill you. It will start by killing your ambition and personality. Instead of focusing on the important things in life like taking care of your family, keeping a job or maintaining your health, you’re priority becomes “how will I get my next fix.” Heroin is cheap and easy to get but once you lose your job because of it, it’s not that easy to pay for. You’ll start doing things you never thought you were capable of – stealing from your friends and family to pay for heroin. Now you have lost your job, your personality and your dignity. Many addicts lose their home because the family can’t allow them to stay.

Heroin took Nicholas from us piece by piece over time. The family got most of him back after rehab but one bad night led to a relapse, which took him from us forever. The Specht/Stegner/Layman/Schell/Holt families created WWW.NKYHatesHeroin.Com because we don’t want this to happen to your family. We want to raise awareness, work on prevention and support the families of addicts, as well as the addicts in recovery.

As part of that effort, NKY Hates Heroin, six venues in Newport, Kentucky and 14 local bands have partnered up to fight the heroin epidemic in Northern Kentucky on Saturday, April 12 starting at 6 p.m. with a music festival. The event cost $10, which will get patrons in at all six venues. Raffle tickets for a split the pot and WWW.NKYHatesHeroin.Com. T-shirts will also be sold.

Shortneck’s Band to Be Announced

The bands’ genres include bluegrass, country, rock, lounge/jazz and classic rock. Proceeds will be used to promote heroin education and prevention as well as providing support to those seeking recovery and their families.

Will you enjoy a night out for a great cause? 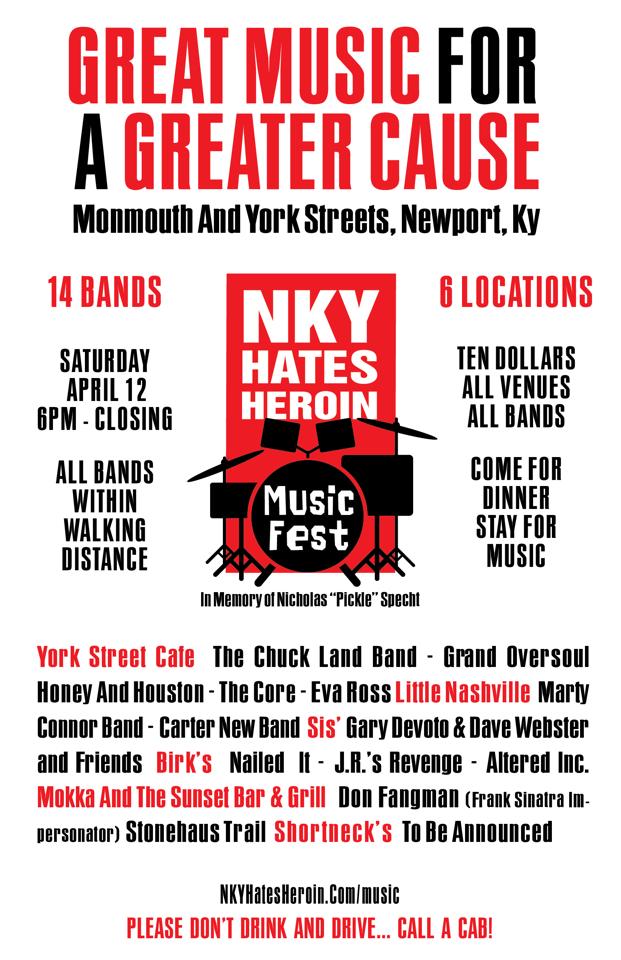