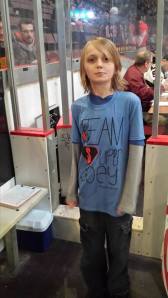 My amazing son Joey has been in the media a lot lately so I want to have one spot where you can find links to his stories. This will be the spot. I will update this post as needed.

Joey’s goal is to raise awareness for Histio, and hopefully someday find a cure for his disease. 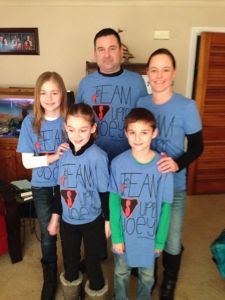 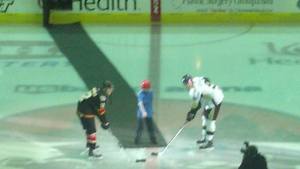 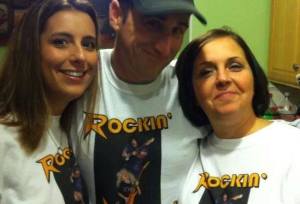 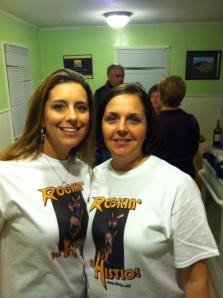 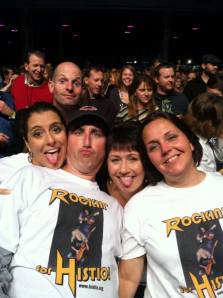 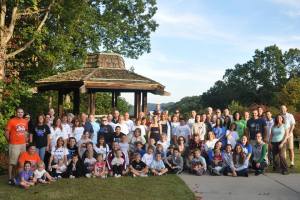 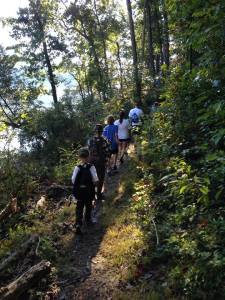 Last year at this time I remember being thankful that I was able to buy a house just a few months before, having great friends who helped me with my house, having two awesome kids who were believed to be healthy and my having a job I enjoy.  The kids and I were so excited about Christmas in the house and didn’t even make it to Thanksgiving before we decorated. We were thankful for a few other life changing events as well. It had been a great year.

This year, a week before Thanksgiving, I am anxious to put up my holiday decorations, but more than anything, I am thankful my son can walk and is going to be okay.  Joey was diagnosed with LCH in April. This cancer-like disease ate away at his hip bone causing extreme leg pain, a hip bone graft, time in a wheel chair, time with a walker, a lot of physical therapy and a lot of heart ache for our family. As I write in the previous blogs, it is a very rare disease effecting only five in one million. I had never heard of it and neither did anyone I knew.

Joey’s doctors were very optimistic when they would talk to us about it. However, they would repeatedly tell me that they couldn’t promise great results. I felt truly helpless. It wasn’t until a week ago when I read an email from one of the doctors (we talk a lot via email about Joey’s diagnosis – Children’s Hospital Medical Center is incredible), that I truly realized that there was a real possibility that my son would never walk again. “…were very worried that the hip joint cartilage might have been damaged by the Histiocytosis, but that risk is getting smaller as Joey recovers. It is great to hear that he is walking well,” the doctor stated in his email. I knew the entire time that not walking was a possibility but I never let myself consider it. In fact, I never even told Joey that was a possibility.

At the diagnosis and months following they explained over and over that the LCH could attack other parts of the body. Two weeks after surgery he almost ended up in a Spica Cast. An amazing nurse stopped that from happening and advocated for Joey better than I ever could have at that point. She insisted more tests be done. That’s when they found out there was nerve damage in the leg. My son would lay in bed screaming bloody murder even after high doses of morphine. He spent a week in the hospital. The pain eventually eased up after having acupuncture.

Joey wasn’t able to finish the last two months of the fourth grade but luckily he is a good student and was able to move on to the fifth grade. The school administration and his teacher were incredible through this time and made sure we had everything needed for him to pass the fourth grade.

Our pediatrician and former orthopedic have learned about LCH as a result of Joey’s story. Hopefully they will never have another patient with Histio but if they do, they will be more likely to diagnosis it. It was just me and Joey when we received the diagnosis at Children’s. I broke down at one point (Joey was not around) and had a hard time comprehending everything I was being told. As a result of our story and others, Children’s has a new policy on how they give difficult news. A child life advocate is with the family during the diagnosis.

I have met some incredible people through an online Histio support group. Unfortunately, some of them have lost children to this disease but we have been there for each other through it all.

My 14-year-old nephew Raymond became mine and Joey’s rock. He gave up a lot of his summer to help us.  He would entertain Joey by playing video games and spending time with him. He would allow me to get out of the house or get stuff done around the house. My entire family – parents, siblings, nieces, nephews, cousins, aunts, uncles, etc – chipped in. My mother stopped working for several months in order to help us get through everything. My friends, and Joey’s, were also amazing.

My daughter Andi was also astonishing through this whole thing. Her life had been turned upside down. She was on her own for so much since I wasn’t able to leave Joey alone. She bounced around from grandparent to grandparent while I stayed in the hospital with Joey. She was so worried about her baby brother all the time. But she stood strong and dealt with it all like a champ.

Through all of this, I have also become somewhat of an advocate for Histio. Joey and I were able to be part of a Histio Awareness story and I had the opportunity to write a story about being an advocate for your child for Cincinnati Family Magazine.

As Joey loves to say: “When life gives you lemonade, make lemons and life will be all like whaaat?” – Phil Dunphy, Modern Family.

So what are you thankful for this year?